The fab four, smoke and Montale 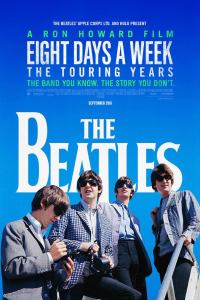 As a Beatles fan from a very early age, I didn’t learn anything new about the band or the times they lived in.  I was surprised, however, by the raw energy of their early performances, and once more impressed that the band could sing and play in time and in tune without being able to hear each other or themselves over the legions of screaming fans.  This level of achievement was not only due to their considerable individual talents as musicians, but also a result of their five year apprenticeship at clubs in the their home town and especially in Hamburg, where they played for up to twelve hours at a time. I always remember this when I hear how an artist arrived from nowhere. No one, in any field can get that great without a lot of graft.
Months before their last official concert on the 29th of August, 1966 ( the day I was born) the band had become sick of touring and wanted to spend more time experimenting with new sounds in the studio. What came across through this film was that inside the bubble of madness and mayhem that surrounded the band, they were very close. It was their humour and laddish bonhomie that enabled them to maintain their sanity and just about keep their feet on the ground. Another thing that struck me was the way the Beatles, and almost everyone in their circle, seemed to be continuously smoking. In one interview George Harrison sits behind John Lennon and mischievously and repeatedly taps ash on the latter’s mop top. And of course George Harrison sadly died of lung cancer at the age of fifty-eight.
In the UK and elsewhere,  legislation and vapour cigarettes have lead to great changes. In the nineteen eighties the canteen at my further education college, the cinema, the top deck of the bus, pubs, restaurants and my first work places were all filled with smoke. I even knew a heart surgeon at the tail end of the 1990’s who would light up in the staffroom before and after an operation.
I have two ‘smoking’ poems for you. The first is a translation of a Eugenio Montale poem that featured in the Italian translation section of the excellent ‘High Window’ magazine last year. 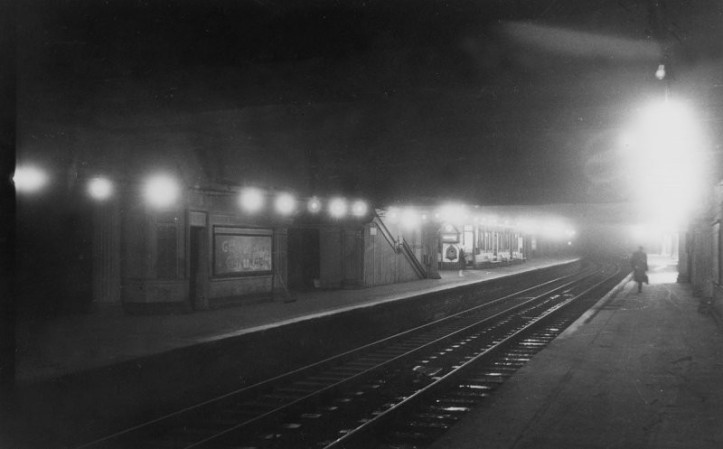 As I write this there is a fog outside, and I’m thinking of the black and white England of that Beatles film; of the foggy, cold and smoky railway stations where a young Paul Simon, visiting from the USA,  wrote ‘Homeward Bound’ as he waited for a train with his ‘cigarettes and magazines ‘.  The second poem is from my first book, ‘The Sun Bathers’ , published in 2013.

I’d often wait at the station, coughing
in the cold and fog, buy a paper
not worthy of the name, smoke cigarettes
that came in those bright packets
the fools have now banned.
If your train was cancelled or delayed
I’d watch carriages as they strobed past,
scan faces on the platform
until I saw yours, nearly always last.
It’s just one of the memories
that haunt me in dreams.

I Dreamt of Smoking

the long abandoned sense of time
measured and slowed to a cigarette’s length;
necessity and luxury, the sparked up camaraderie
of bus shelter, fire-escape, a doorway in the rain.

My dream was not a pining for breath given substance,
for jellyfish pulsing in a projector’s beam,
nor for rituals of unwrapping, tapping and rolling,
or buried addiction, risen again.

But I know the source; it was you of course,
it was the two of us, smoking.